Anything About Billion For UK Users

I've using the 7700N for some three years without problem. My home network consists of several wired PCs, wired network printers, a Humax STB, numerous wireless laptops, assorted phones and pads and four Devolo Powerline Adapters, one of which runs a second WAP on the other side of the house.

However, the router shows one set of DNS servers and IPConfig on the PCS, laptops and Humax STB show another. As I thought the PCs and definitely the Humax picked up DNS details from the router, I can't figure it out. 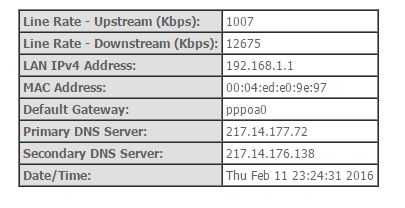 They are picked up from the default WAN interface - the alternative manually entered option is blank and inactive. 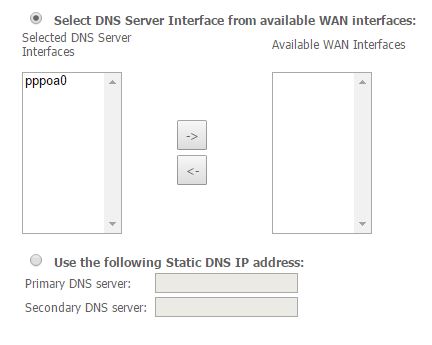 I have tried rebooting everything and using IPConfig /flushDNS but without success. Everything is set to auto, and I suppose I could change it all manually, but I don't even know where those DNS IP Addresses come from. There's nothing related in the Router interface

I'm not sure why you are getting these DNS servers

I would make a backup of the config, then reset the unit back to factory default settings and manually reconfigure again (with just the internet settings) and see if the same issue occurs
Top

After I re-installed the backup configuration, my ISP DNS servers were shown in the basic device info, but IPConfig /All still showed the other IP addresses, even after IPConfig /DNSFlush

Looks like I might have to print off all the settings and enter them all manually after another factory reset. Could take a lot of time…

It's taken some time but it looks like we're on track now. Thanks for your help. But I've still no idea how that happened, though the home.gateway would seem to have been by-passed/disabled. 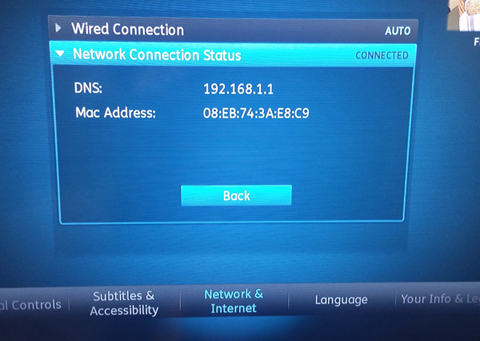